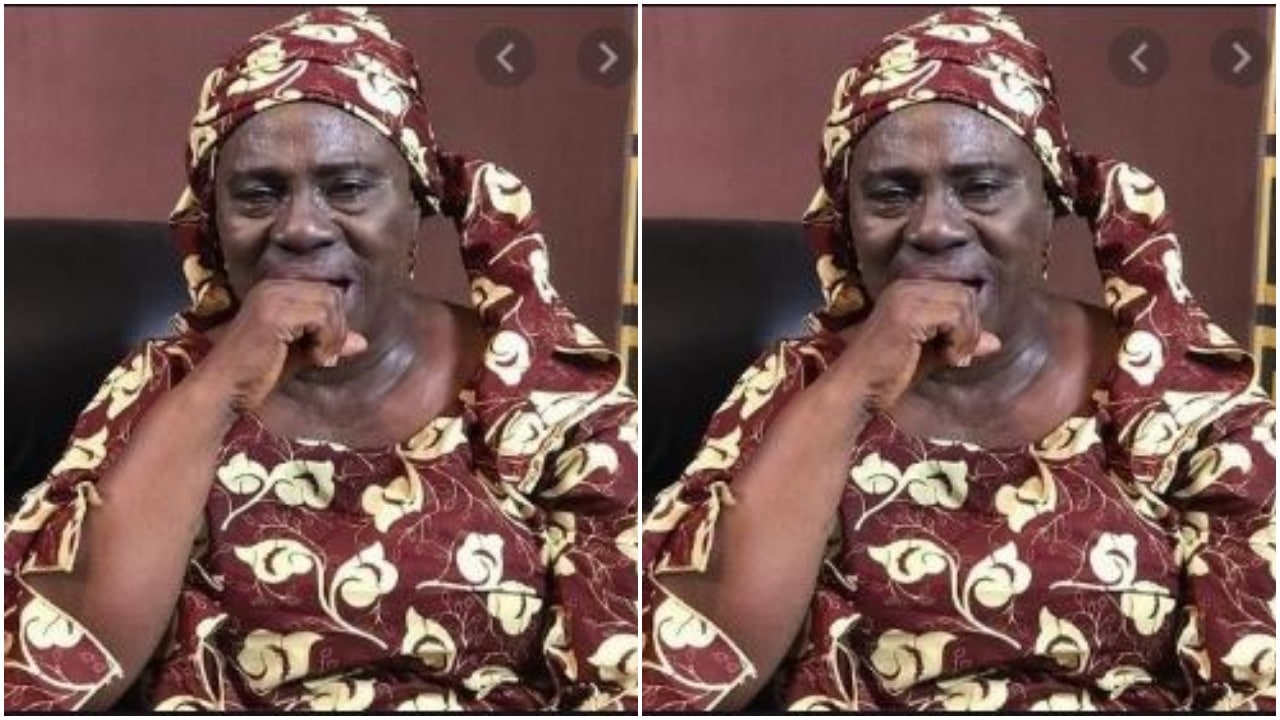 Veteran Nollywood actress turned Prophetess, Idowu Phillips popularly known as Mama Rainbow has recounted how one of her children once tried to introduce her to witchcraft. 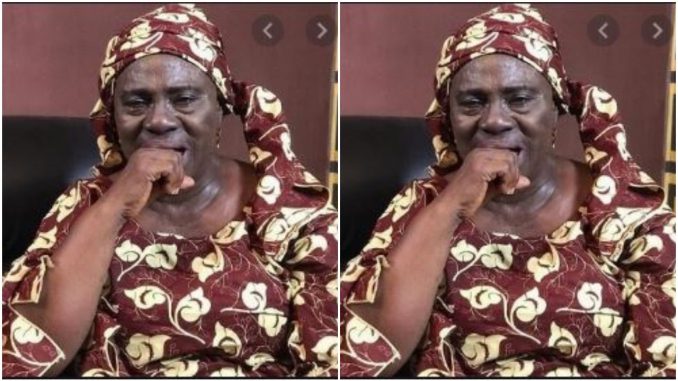 The veteran narrated how he almost tried convincing her to join the dreaded group so she could be rich.

In an interview with Daily Trust, the veteran disclosed that she was broke during the early stage of her career, especially as her husband, Femi died a few years after their marriage, leaving her to raise their children.

The prophetess recalled how one of her children, who was her favorite and who didn’t align with her religious beliefs, advised that she became a witch so they can be rich.

“It was tough; after prayers, some of them would always cry. Whenever one of my sons saw me with a Bible he would ask what I was doing with it. At a point, he said he would take me to where I could become a witch and I agreed. He said that once I became a witch we would be okay.”

Mama Rainbow further revealed after she gave in and went to the place with him.

However, her son dragged her out after he realized the price it comes with.

“I agreed and he took me somewhere, but before God and man, when I got there and they told me the requirements, I was shocked. They said it was the child I loved the most that would be used for sacrifice.

“I told the person that it was the child I loved most that brought me to the place. At that point, my son held my hand and said it was time to go home.”

Mama Rainbow who is now a woman of God in charge of a C&S Church, Ojodu Berger, Lagos, disclosed how movie producers stopped featuring her in movies.

For some time, she wasn’t featured in movies, which made her become broke but Goodluck shined on her after she bagged several ambassadorial deals.

In a chat with Seye Kehinde, the 77 year old revealed why some movie producers stopped using her when she became a Prophetess many years back and how God turned her situation around for good.

What were people’s reactions when they heard you have become a prophetess?

That was the genesis of why many producers abandoned me and they didn’t call me for jobs, because I have become a prophetess, that I have been carrying Bible. If I am carrying a Bible, won’t I eat? I asked them. But they said they had asked many people and were told that I was no longer interested in theatre arts, that I have Iya Aladura. I said if that is the case no problem.

That was how they started using me again.

My son once tried introducing me to witchcraft” Mama Rainbow