Nigerian singer Davido’s aide, Israel DMW has proposed to his girlfriend, so 30BG gang will be planning a big wedding this year.

The controversial personal aide to Davido took to his Instagram Stories on Monday, April 4, 2022, where he shared a video and photos from the proposal.

Israel proposed to his girlfriend at the exclusive Protea Hotel in Benin City, Edo State.

The announcement has stirred some reactions from Davido’s fans who insinuated Israel’s girl agreed to his proposal because of the music star.

It is not clear what exactly he does for the music star but he can be described as one of his loyal staff.

However, his Instagram profile states that he is the personal logistic manager of the music star.

Israel is one of the most popular aides working with Davido. He has made the headlines over the last year for several reasons.

The latest was his opening performance at Davido’s sold-out concert at the O2 Arena in London. 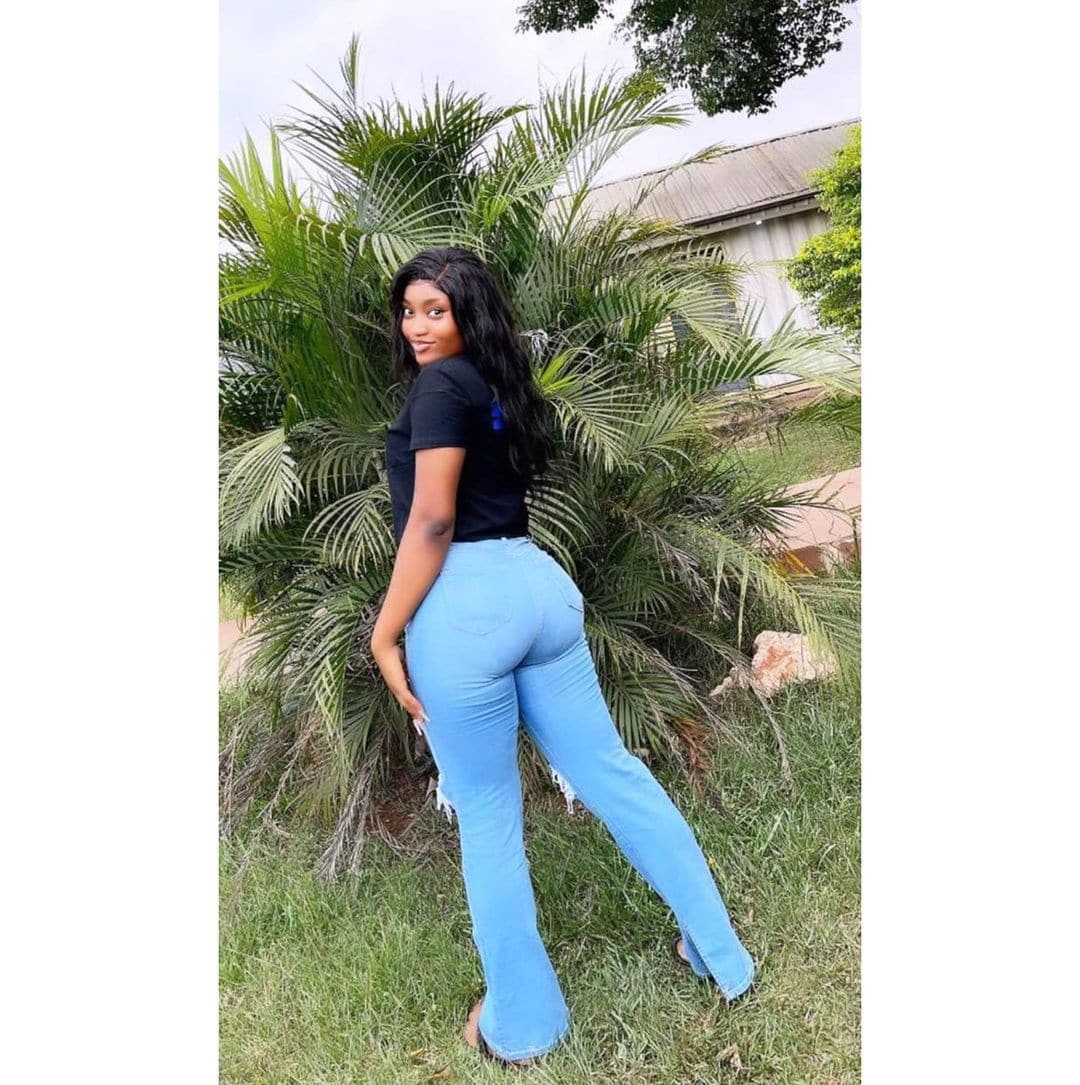 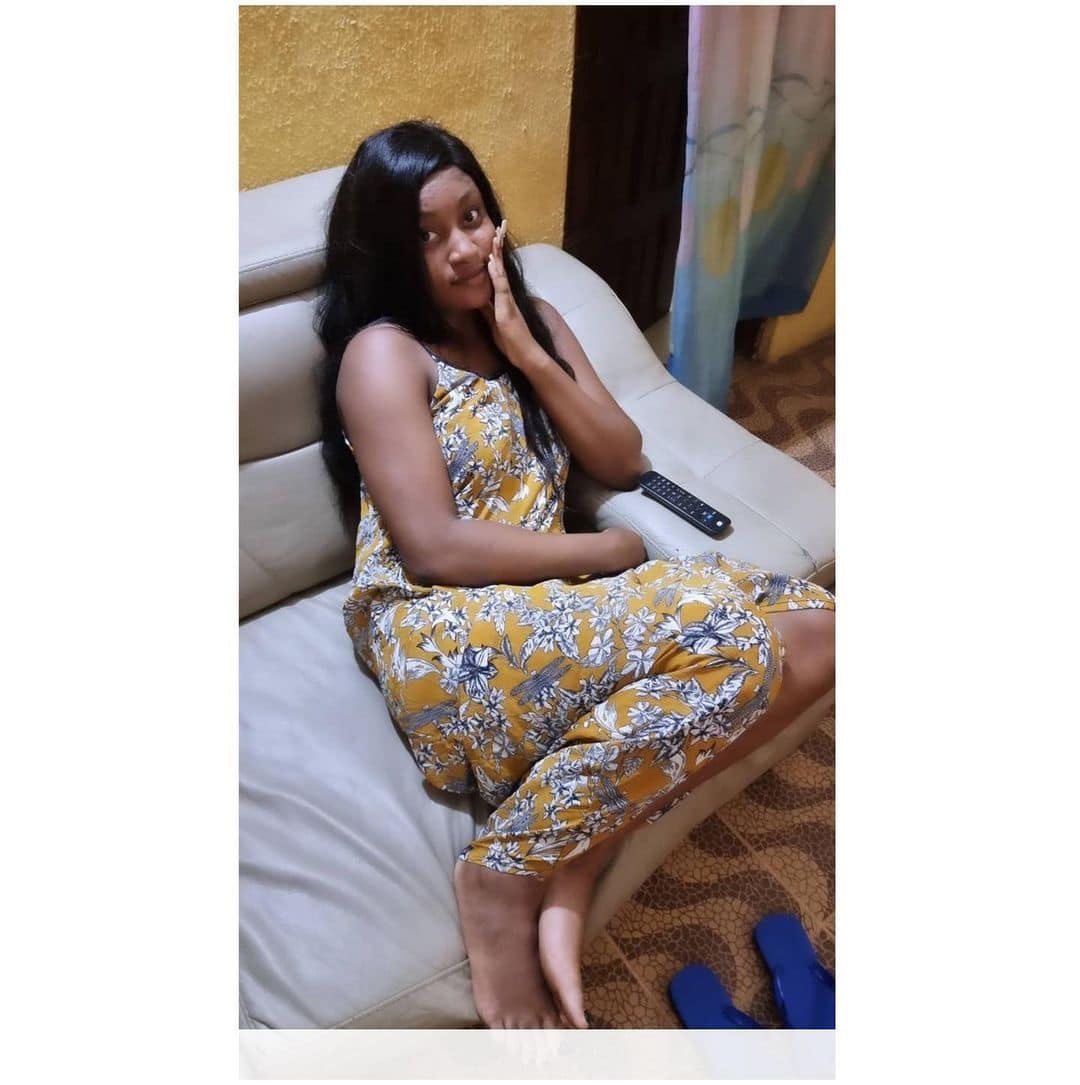