– A company in Nigeria called JET Motor Company has created an electric vehicle that can go 300km with a charge – The organisation was able to raise a good sum of backing fund of $9 million (N3,487,500,000) from Canada, stressing the need for government’s support – Called the JET EV, the bus could be customised to fit the customer’s need for a vehicle Nigeria seems to have finally caught up with the latest automobile trend as an indigenous company called JET Motor Company manufactured the nation’s first electric vehicle called JET EV. According to Naija Stories on Twitter on Wednesday, July 22, the prototype of the machine was taken on a 300km test drive from Lagos to Benin. Before the test drive, the manufacturer already got a fund backing of $9 million (N3,487,500,000) backing from Canadian-based Africa Development Capital, Techpoint reports.

It should be noted that the company was founded in 2017 and two years after started an automobile series called the JET Mover which consists of fine customizable mini-buses. The company’s director of sales and marketing, Rupani Sanjay, said that the buses can be customized into whatever purpose like a tour bus, cargo, medical, school bus, etc.

“We wanted to create a global product that is built to last. We were obsessed with getting it right because, if our vehicles can work well on Nigerian and African roads, they can succeed anywhere in the world,” he spoke about the manufacturing process. The sales director went further to say that the plan of the company is to build the Tesla of Africa, adding that they plan to introduce other types of vehicles like SUVs and sedans by 2022. Sanjay added that the vehicle can cover a distance of 300km on a single charge.

READ ALSO:  BBNaija: Tacha opens up on what happend at the diary room during fight with Mercy (WATCH VIDEO) 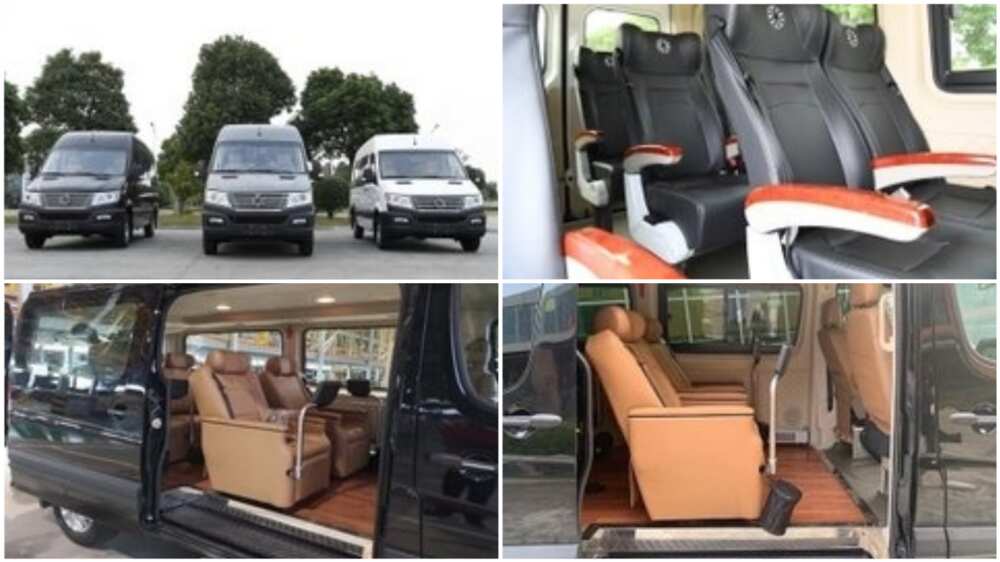 Meanwhile,  Ugandan students from Makerere University have shown the world that education should not just be all theories without anything to show how they can affect human lives. It was gathered that the students have successfully concluded the production of their first set of electric buses.  Pictures shared on Twitter showed different luxurious buses and people boarding one of them to their destinations. Many people expressed joy at the innovation. A twitter user, Grace John, said Africa would be very proud of what they did. Another with the name Papa Kea on the platform enthused about how Uganda is the new “Wakanda”, a reference to the self-sufficient African world in the popular movie, Black Panther.