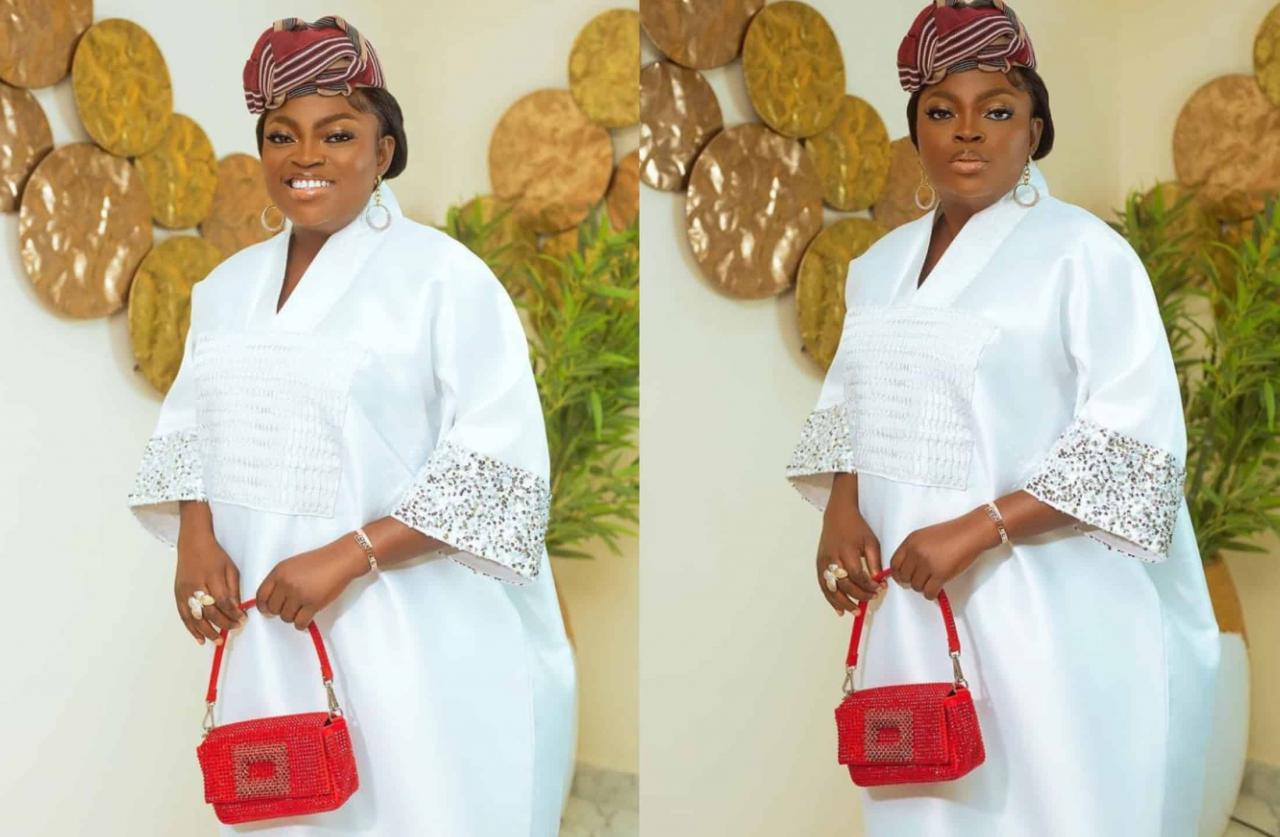 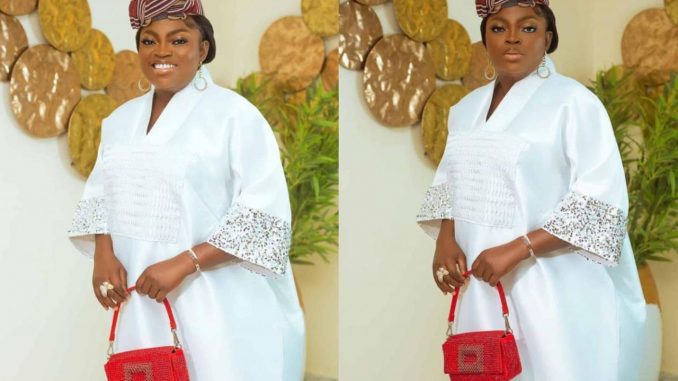 The multiple award-winning actress took to her verified Instagram page to disclose the medical condition of Lagos state and its immediate need for a qualified medical practitioner.

According to Funke Akindele, Lagos state has suffered enough and needs the attention of an ‘experienced doctor’, a breath of fresh air, Jandor and herself.

She wrote: If you’ve been suffering from a medical condition for years and your “EXPERIENCED DOCTOR” has neither provided you with a diagnosis nor a treatment, please get yourself a NEW DOCTOR.
Lagos state has suffered enough. Lagos needs a breath of fresh air. Jandor/Funke ’23.

Recalls that the Jenifa’s Diary crooner was nominated alongside four others as deputy governors for the Peoples Democratic Party gubernatorial candidate for the upcoming Lagos State elections.

We also reported that Funke Akindele pulled a massive crowd at her father’s hometown, Ikorodu Lagos, when she stormed the area for her official unveiling as the state’s PDP deputy governor.

The delighted crowd stormed the streets to shower their support for Funke Akindele and Olajide Jandor ahead of the 2023 general elections.

Recalls that Funke Akindele refused to bow to pressure when her husband announced their sudden separation on social media.

Funke Akindele remained silent on the issue despite her fans’ eagerness for an official statement or her side of the story regarding their separation.

On the other side, it was not surprising that Funke Akindele refused to address the crisis revolving around her marriage.

The actress had been known to have severally shunned public statements or reports regarding her, even when they were true or false.