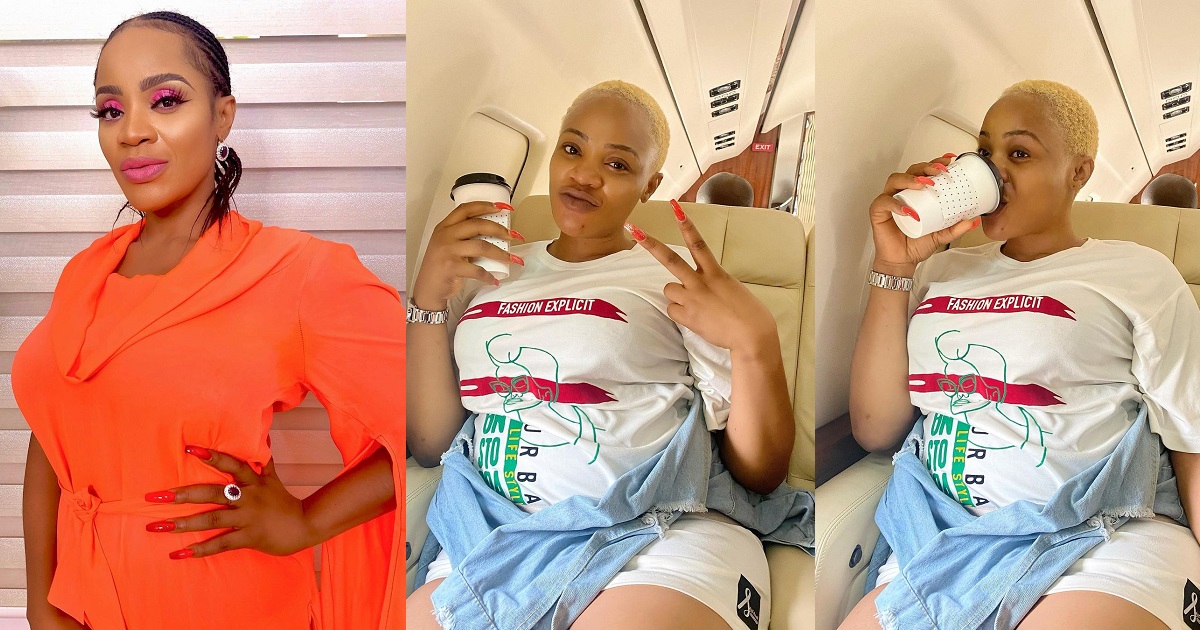 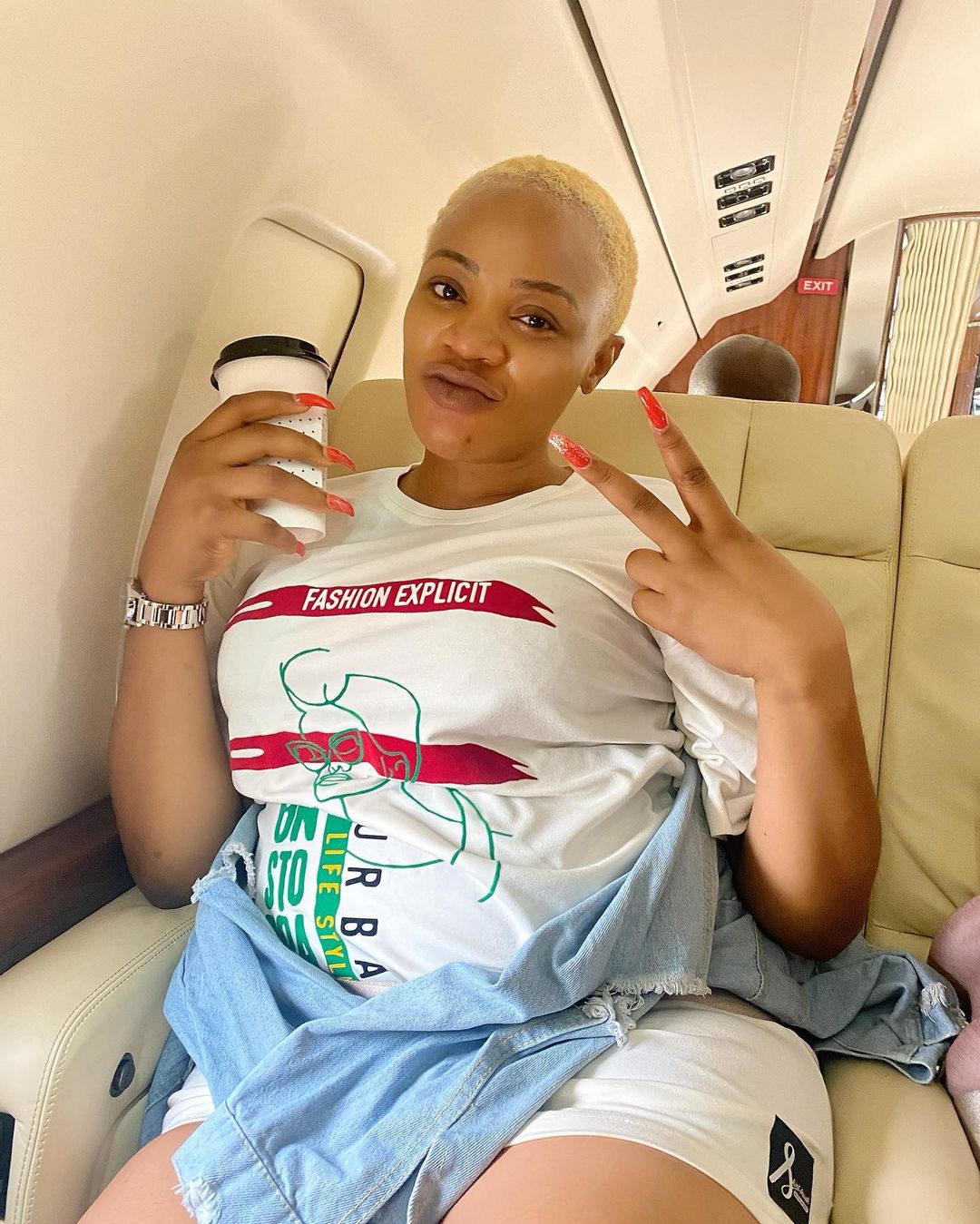 The actress, whose marriage crashed in its 10th month in 2013, showed off her baby bump in new photos shared on Instagram.

The 34-year-old movie producer pulled a fast one on her fans as she celebrated two years of celibacy in January, 2021.

In a post shared via Instagram, she said being celibate for 2 years was tough but she is excited that she achieved the feat.

Sharing a photo of herself in a full-length dress, she wrote,

“Since I went back to being a Virgin, my life has indeed taken a new turn. 2 years Celibacy no be Beans. I am so happy.” ICYMI

In an unexpected twist, the thespian has unveiled the “Bunny in the oven” as she jets off to an unknown destination.

READ ALSO:  Mimi Moana, lady who died alongside socialite, Ginimbi talked about her death before it happened (Video) 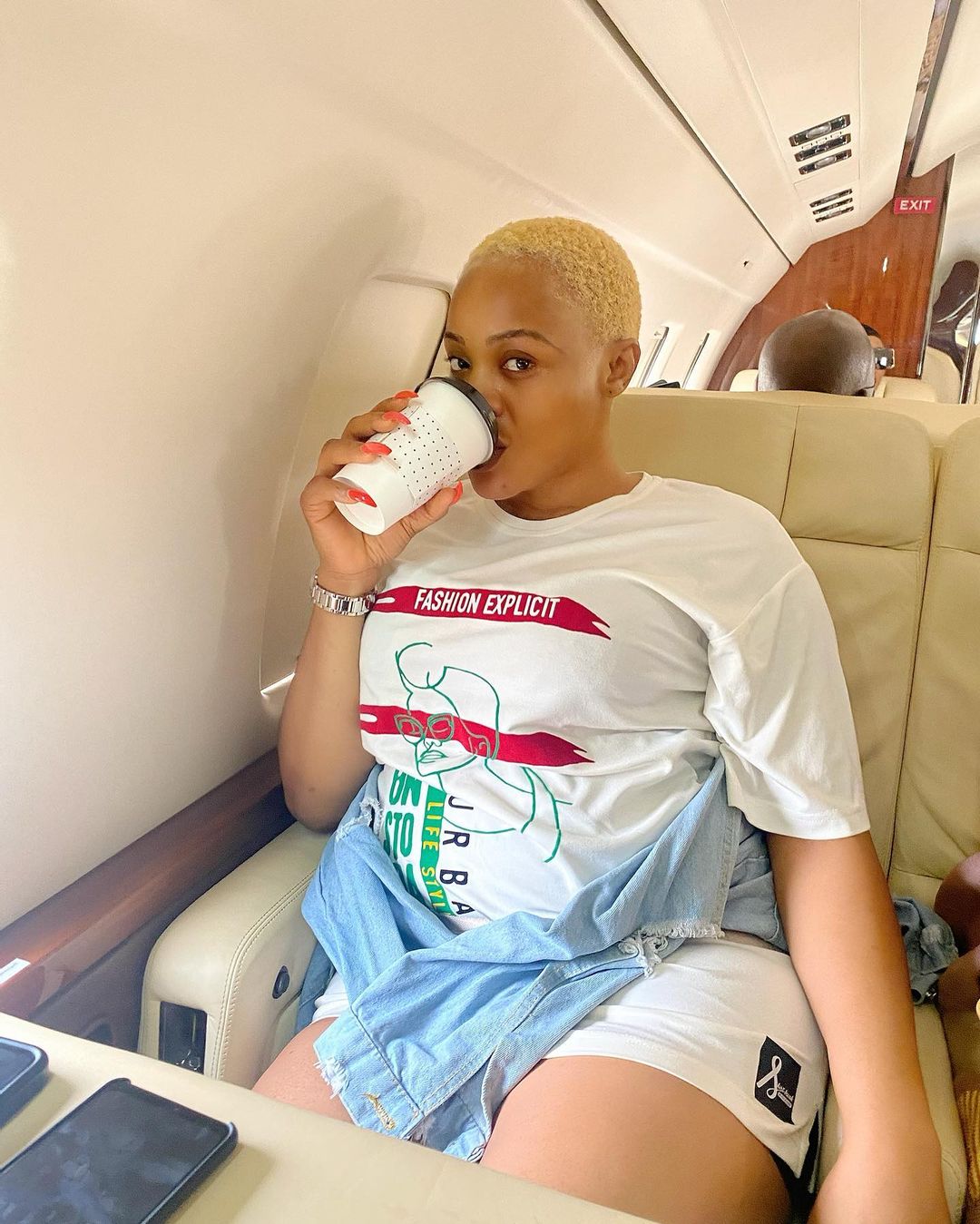