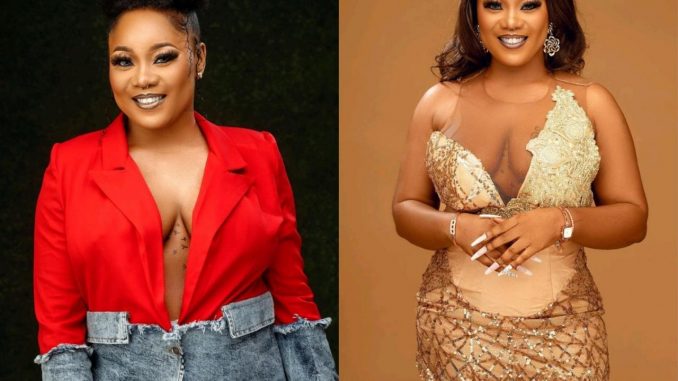 In a recent interview, the Ilaje-Ondo State born movie star countered the claims that her career deprived her from settling down at the average marriageable age.

She said, ”No I don’t think so, I believe there are many things that determine when it happens. It’s all a matter of time. I have no doubt that the lucky man who will make me the lucky woman is just around the corner. For now, I live my life just as it is without regrets, please. There’s no time for that as long as there is a battle to fight.”

Asked if she believes in the school of thoughts that urge women to engage in sexual intimacy during dating period, the filmmaker said, “There should be no rule book on dating. Each person should have a different experience. As long as we’re careful and respect ourselves as women and avoid setting to bad example. I don’t equally have a say in $ex before marriage. In fact, I wouldn’t want to advise anyone about this. It is a matter of personal choice.”

Delving on the issue of sex on national TV by some Big Brother Naija Housemates, the filmmaker noted that she’s not in support of such engagement.

“I think it is out of order and it sends a negative get to the youths. We should try to uphold decency especially as women in the eyes of the public. I can’t do such if I have the opportunity to be part of the reality show. I want to stick to my principles as an Omoluabi. No amount of money is worth the compromise of my integrity. I would take more notice of learning opportunities. I would also do more professional courses to enhance my career. However I’m grateful for my success so far in my respective career,” she stated.