The actress surprised many as she recreated one of her husband’s hit songs.

Adesua made an Acapella cover of his 2009 hit song, String Thing.

Sharing a video on her Instagram page, Adesua Etomi revealed how stressful it was for her.

She dedicated the song to her husband, Banky W, who she described as an insanely talented husband.

“Did this as a tribute to my insanely talented husband @bankywellington Everything you hear was recorded by me, by mouth. It was stressful but fun. I activated the “W” in me that was hidden. Hat, Suit, Screw Face, Moves 🤣🤣🤣….”.

Adesua Etomi received a standing ovation for her singing prowess.

Nigerian celebrities, including Banky W, praised her for her talent.

Banky W: Take all my money and my music!!!

Annie Idibia: Gosh!!!! If talent was a person…. It will definitely be this beautiful Queen. You are a star with no film tricks!! I salute you

This isn’t the first time Adesua Etomi would be channeling her husband.

NB reported that Adesua Etomi Wellington looked dazzling as she stepped out for an event on Thursday, April 7th.

The mother of one rocked jeans with a long sleeve and a hat.

The actress pulled it off and earned the praises of her fans and colleagues.

Adesua Etomi revealed that she was channelling her inner Banky W and Michael Jackson personality.

She wrote, “Channeling my inner BW”

The mother of one had delighted her fans and followers with stunning photos of herself.

Banky, who doted over the photos, asked her to marry him again.

Reacting to it, Adesua Etomi agreed to marry him again.

She affirmed her lifetime commitment to him.

Adesua Etomi: Yes! In every lifetime”. 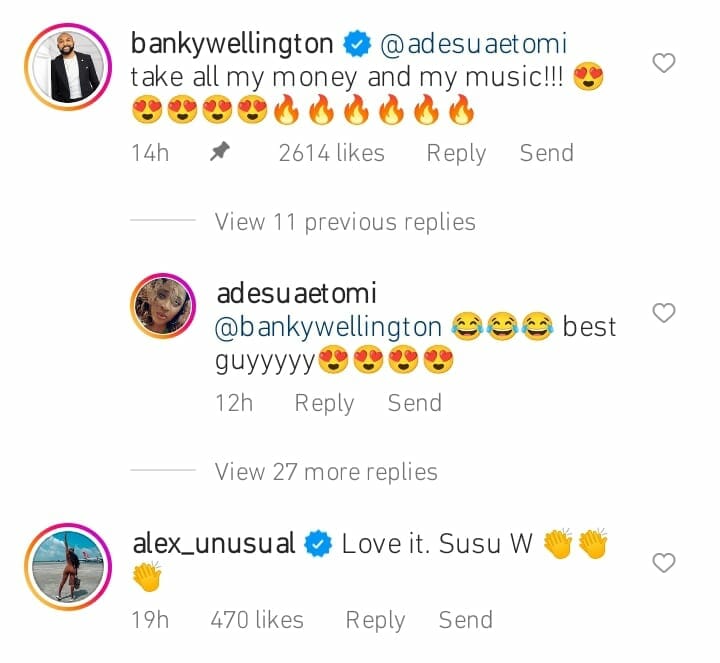 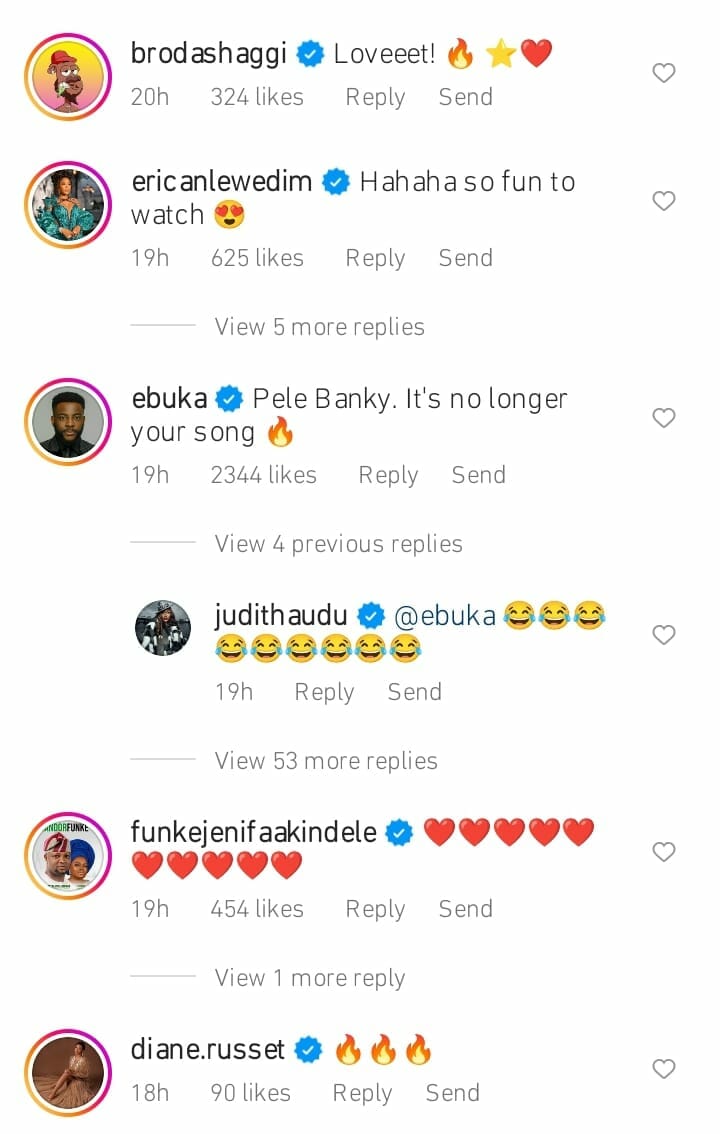 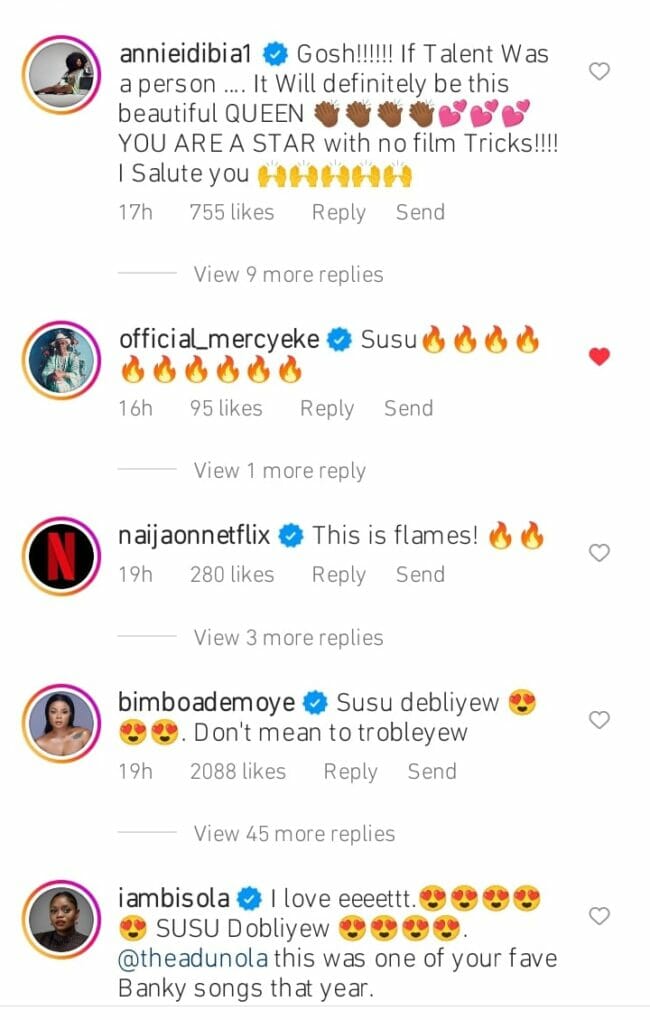 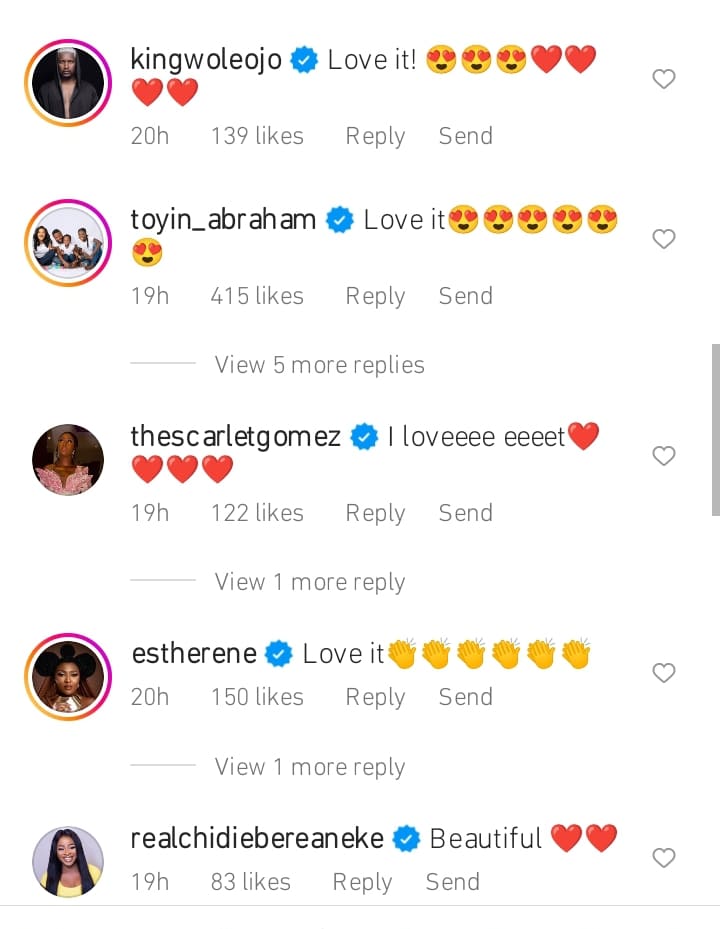