Nollywood actress Kemi Afolabi has received love and support from her colleagues and fans as she returns to the gram.

The mother of one who is in Baltimore, Maryland, US seeking treatment for Lupus shared a video of herself looking fit and healthy.

Taking to her comment section, her colleagues showered love on her.

News recalls Kemi Afolabi broke the internet in March when she cried for help from Nigerians and revealed her daily battle with Lupus which had cost her millions of Naira weekly for treatments since January 21, 2021.

In an interview with media personality Chude Jideonwo, the actress revealed that she had been diagnosed with lupus and had just five more years to live.

Lupus is a disease that occurs when the body’s immune system attacks tissues and organs.

Following the devastating news, Nollywood actors came out in large numbers to seek financial assistance for her.

Colleagues like Mercy Aigbe, Toyin Abraham, Mide Martins and her husband Afeez Owo, Tayo Odueke, Bisola Badmus, Yomi Fabiyi, Wumi Toriola and many others have called for help on the actress’s behalf.

Their good deeds had worked for the actress Kemi Afolabi is now seeking medical treatment in the US.

Yomi Fabiyi made the good news on her behalf as he penned a lengthy appreciation post for all who contributed through prayers, time and finances for her help.

Also, Kemi Afolabi had finally addressed the reports that she sought healing at a Church over her terminal ailment.

When news of her ailment broke out, reports started making rounds that Kemi Afolabi had ditched her religion to seek healing at a church.

The actress never denied or confirmed it, and the reports lingered in many minds.

Finally reacting to it, Kemi Afolabi stated that she never went to any church to seek healing.

Kemi Afolabi made this known after a religious fanatic tackled her for posting a video promoting her religion.

The critic questioned if the actress just remembered that she was a Muslim and where Islam was when she was seeking solutions from the Church. 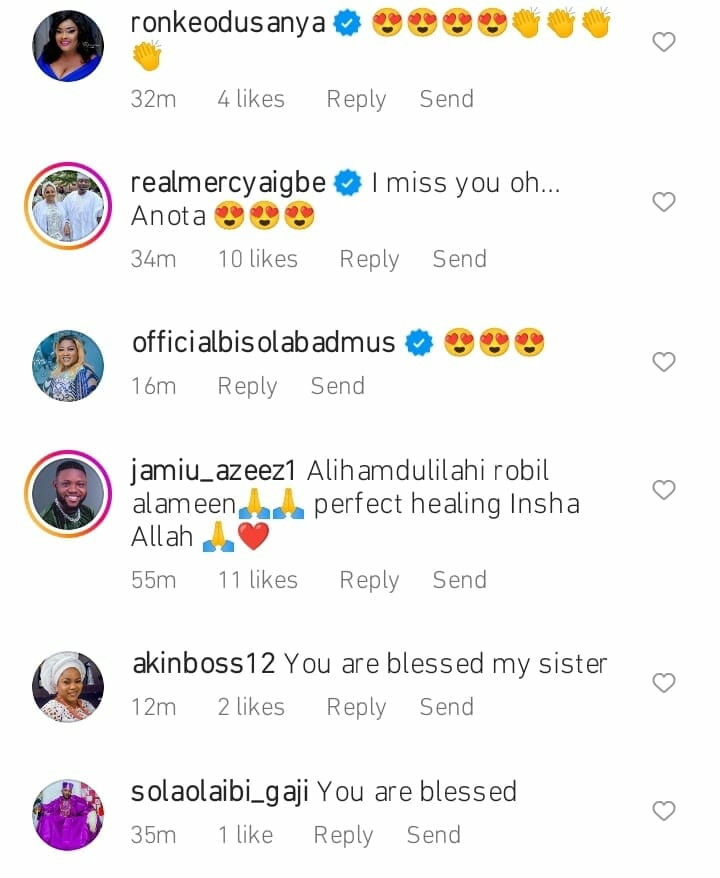 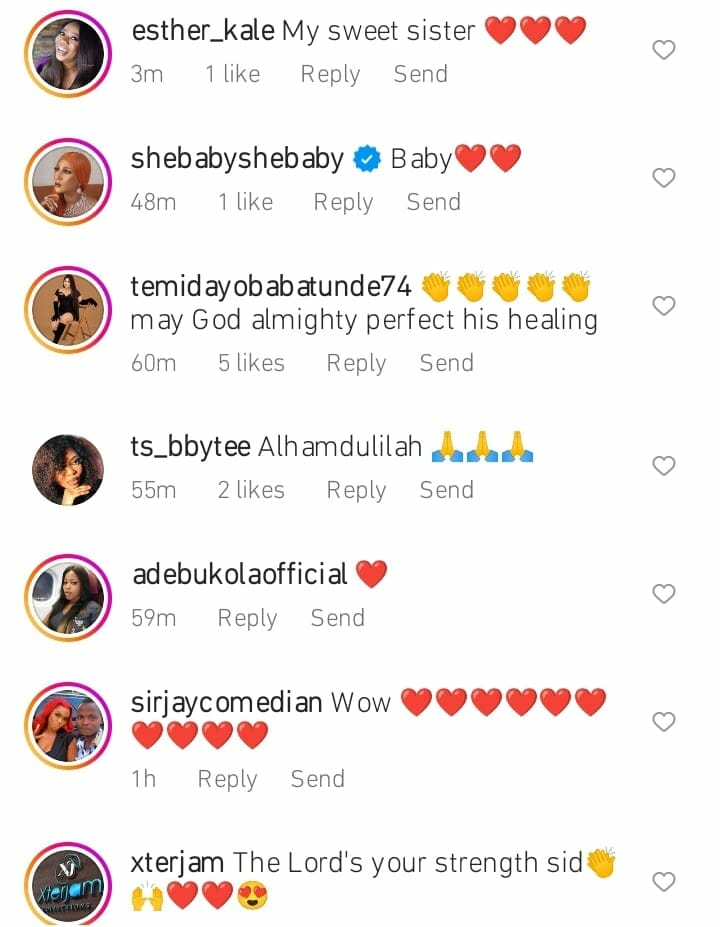