Coming after Caitlyn Jenner went off on a social media rant, where he accused President Trump of taking a back step in his LGBT campaign promise, America’s first transgender model,  Isis King, has told the transgender activist that their community don’t need her to save them, as she’s a racist. 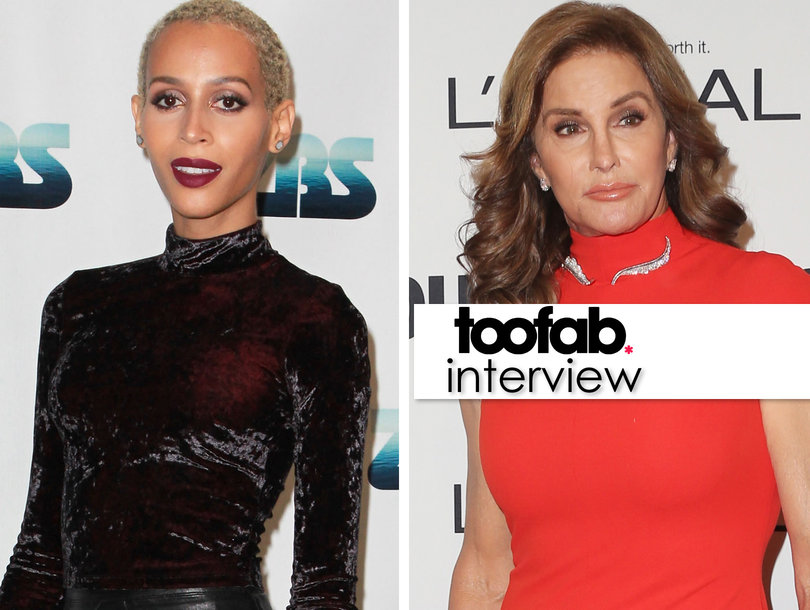 Isis, who shared an open letter to Cait on Twitter and Instagram, disclosed how she
was treated unfairly by Caitlyn and her assistant, at a community event they both attended. She stressed that internal issue of colour and class still exists in their community. 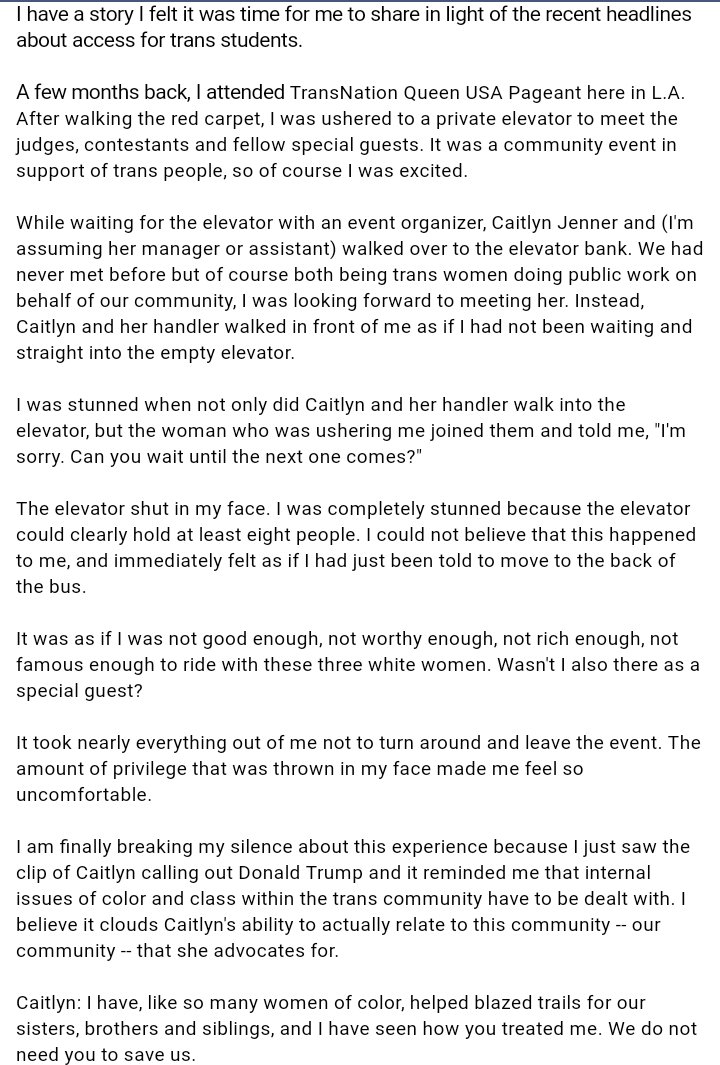 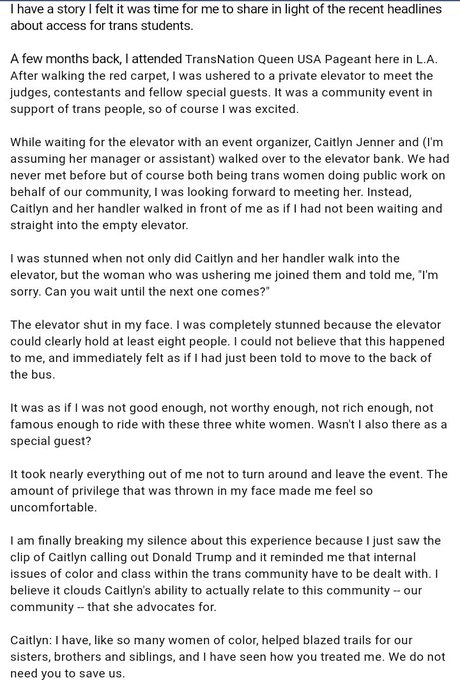 My open letter to you @Caitlyn_Jenner .


There are also people in the community, who are angry with Cait for being silent on issues like President Trump’s Muslim Ban, except the ones that directly affects her.

No date fixed for reopening of land borders -FG

How we settle our marriage disputes – Mercy Johnson’s husband speaks.