WWE news: Dwayne 'The Rock' Johnson is the highest-earning male actor in the world » Naijabulletin
BREAKING
Published on: September 21, 2021

For the second successive year, Forbes have named Dwayne ‘The Rock’ Johnson as the highest-paid male actor.

The former WWF and WWE superstar earned a mammoth $23.5m alone from Netflix for the thriller ‘Red Notice’, before ultimately racking up a whopping $87.5m (£67m) from June last year.

Ryan Reynolds was second on the list, as he took home earnings of $71.5m, with $40m coming from Netflix for just two films. 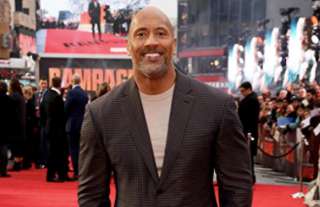 The Canadian co-starred alongside Johnson in ‘Red Notice’ as he pocketed $20m, before another Netflix original film ‘Six Underground’ saw that figure double.

Forbes have reported that over a quarter of the top 10 earners’ incomes came from Netflix, with the streaming giant helping the total reach $545.5m.

Mark Wahlberg took the number three spot with his $58m earnings, whilst Netflix title ‘The Last Thing He Wanted’ and basketball drama ‘The Way Back’ saw Ben Affleck come in fourth with a respectable $55m.

Dwayne Johnson’s ‘Fast and Furious’ co-star Vin Diesel rounded up the top five, once again in part thanks to Netflix as he produced the animated ‘Fast & Furious Spy Racers’ series. 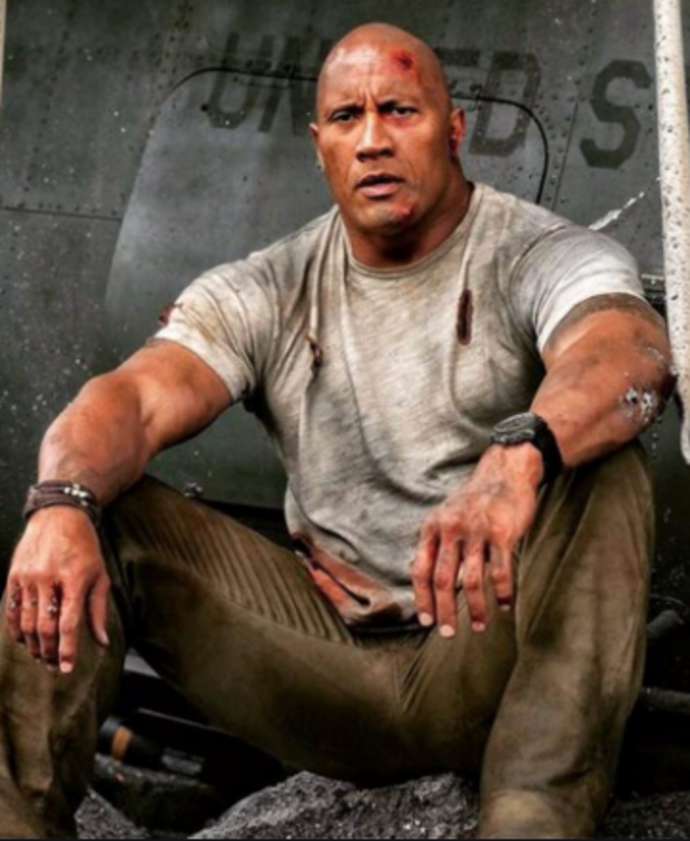 Bollywood’s only inclusion in the top 10 came via Akshay Kumar, whose $48.5m earnings were mostly built up by endorsement deals.

Lin-Manuel Miranda’s involvement in the production of ‘Hamilton’ saw him rank seventh, whilst Will Smith, Adam Sandler and Jackie Chan rounded off the list.

The Rock’s enormous earnings weren’t just limited to the film and television industry, however, as just last month he was named as Instagram’s ‘most valuable star’.

He beat Kylie Jenner, Cristiano Ronaldo and Kim Kardashian to the top of the advertisement fees list. 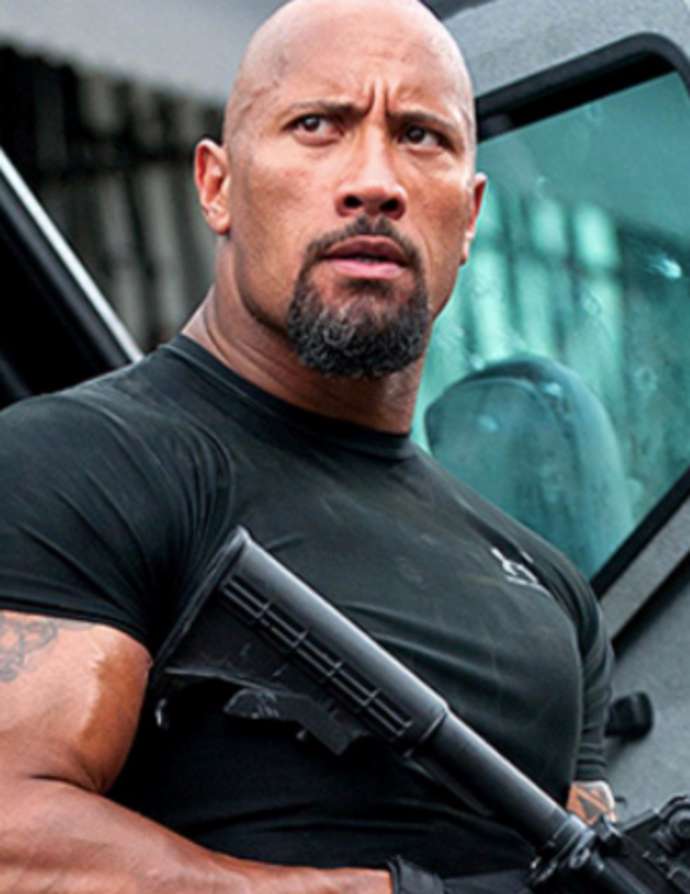 His fitness clothing line ‘Project Rock’, alongside a partnership with Under Armour, added to his sizeable salary.

The list for the highest-paid actresses is due to be released next week, with Scarlett Johansson looking to retain her $56m crown.