A yoghurt seller, identified simply as Jumoke, has been killed by bullets reportedly fired by a security operative dispersing Yoruba Nation agitators at Ojota, Lagos State.

It was gathered that bullets had severed the stomach of the girl, said to be 14 years old.
She was reportedly displaying drinks at a shop when the bullet hit her.

Her body has been covered with a piece of cloth as a crowd gathered at the spot.

However, Lagos State Government and Commissioner of Police in the state two days ago warned the organisers of the rally to stay away from Lagos because they would not be allowed to stage the rally.

Both the government and the police said they took the step to prevent the rally from being hijacked by hoodlums, based on the experience of October 2020 #ENDSARS protest. 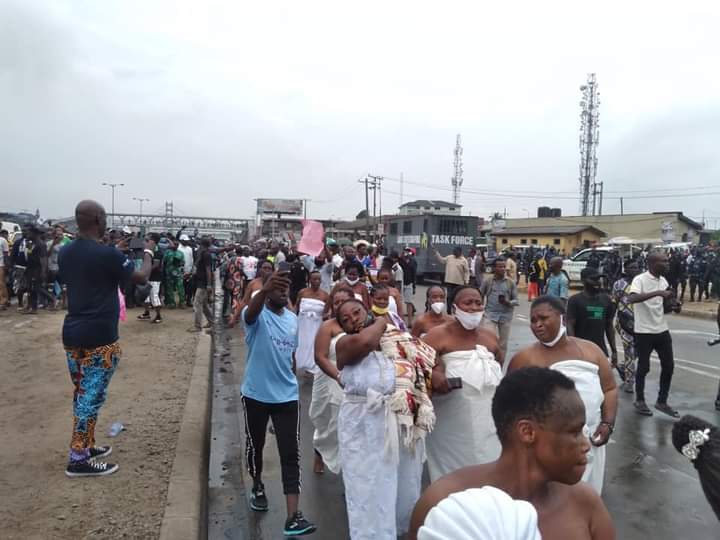 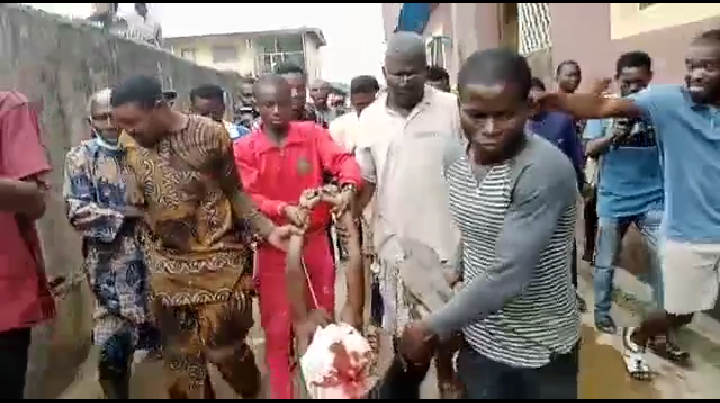 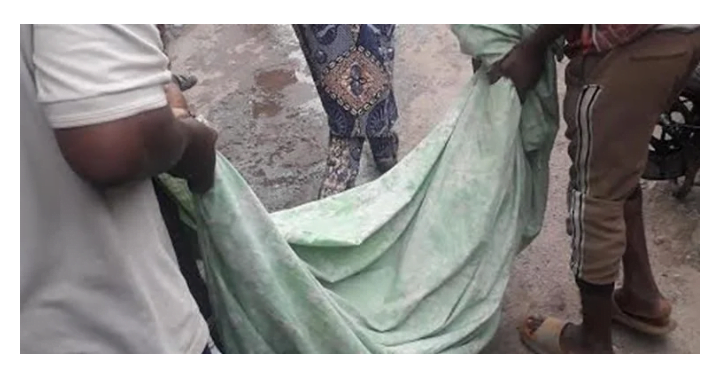 READ ALSO:  “In celebration of bad road” – Says residents of Imo state as they drink beer on muddy road

When Igboho realized they wanted to kill him, he entered a room and disappeared – Aide